Guest blogs from Haida Gwaii (formerly known as the Queen Charlotte Islands) – this is going to turn into THE place to dive in BC. 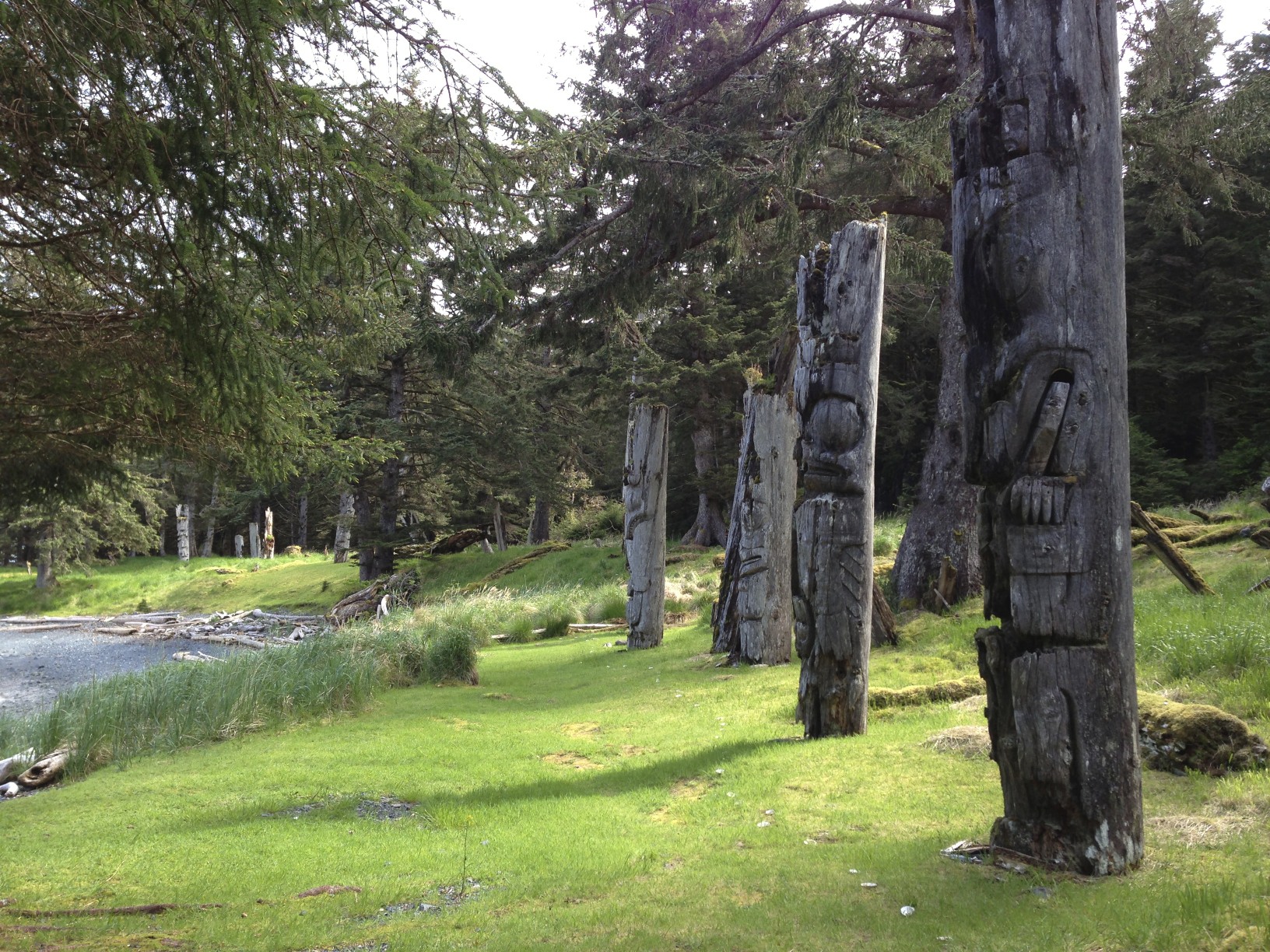 I can’t decide between number one dive site and number two dive site. They were both just so good. Inner Low Rock and Zoom Skirtch were the best two dives of the trip. But the trip is not over yet. Every square inch of rock was covered in life. So much life! Tons of everything! Little orange cup corals, walls of plumose anemones, red and orange anemones, octopus, wolf eels, decorated war bonnets, red irish lords, cabazon… all on one site!!!!!!

Life upon life upon life! I looked at the wall and couldn’t tell any difference between it and Browning.

That wolf eel was like a dinosaur – it was huge! It was massive!

I would compare these dive sites to any in the Port Hardy area! The last dive was as good as Seven Tree. Guest aboard the Nautilus Swell referring to diving in the Haida Gwaii area. Once this place has been explored some more – I think it will be better than the Port Hardy area. Comment received from a guest aboard the Nautilus Swell during first dive expedition to the area in over 10 years. Absolutely gorgeous!

This is going to turn into THE place to dive in BC. It’s going to be epic!!! The opportunities are endless.